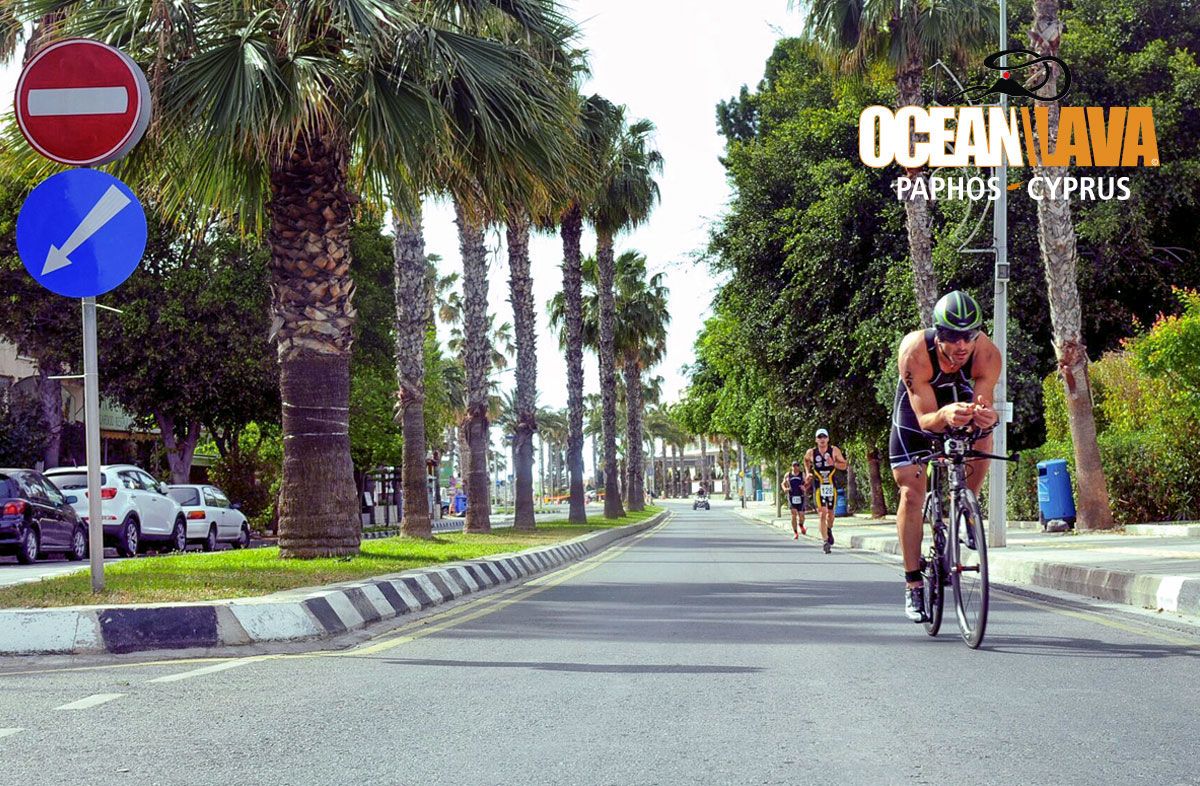 The inaugural Ocean Lava Paphos Triathlon Sprint & Olympic distance course will be held at the Municipal Baths (Mpania) in the heart of the touristic area of Paphos in a magnificent setting!

Paphos is a city on the southwest coast of the Mediterranean island of Cyprus. Their settlement dates back to the Neolithic Age and there are several places of worship of the goddess Aphrodite, who according to mythology was born in Old-Paphos (Kouklia). Today's Paphos is a modern port city with ancient tombs and the remains of castles, theatres and Roman villas in the Paphos Archaeological Park.