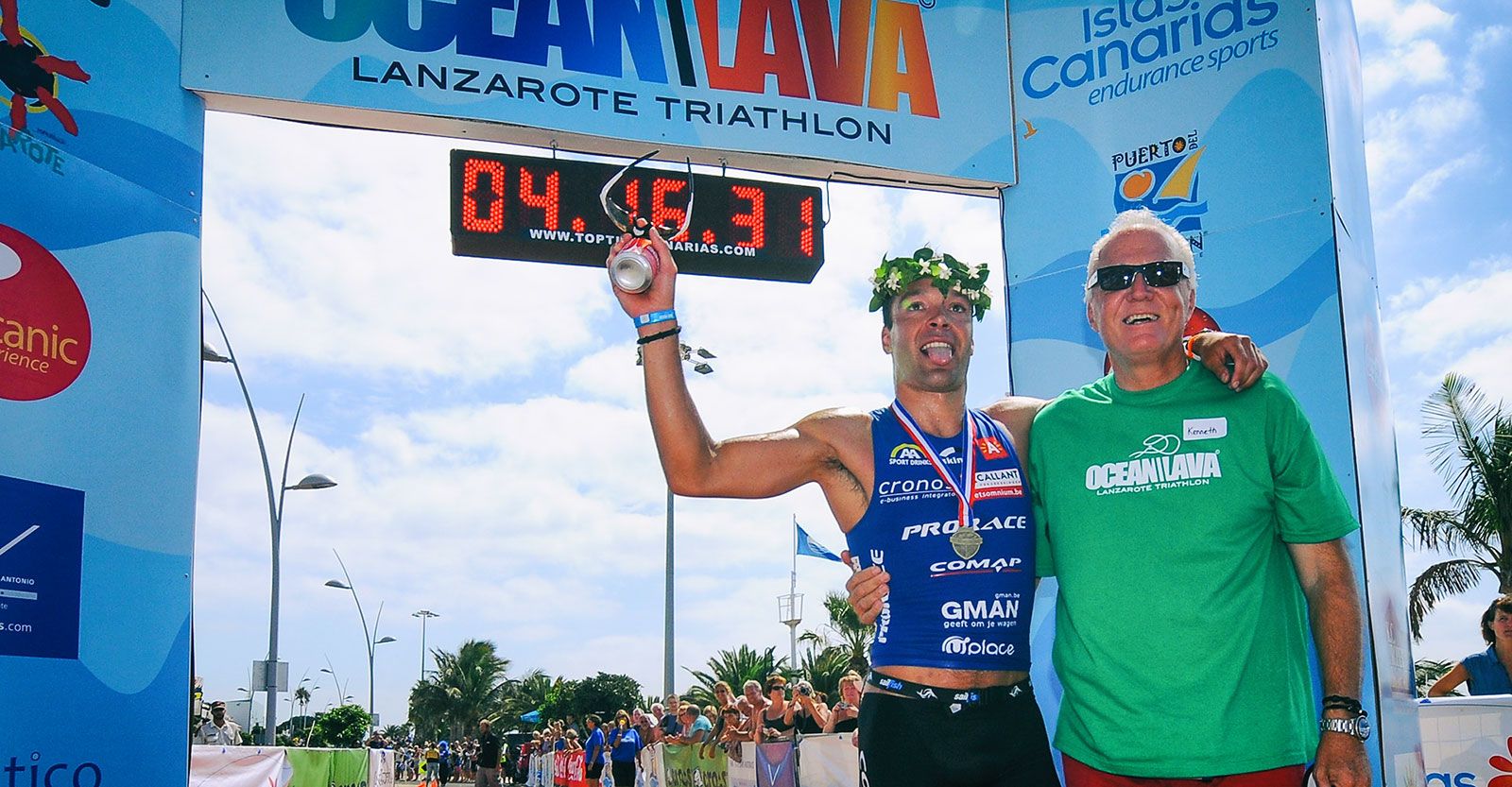 Who is Kenneth Gasque

Kenneth Gasque was born on the 1st of November 1950 in Denmark. He is married to Anna-Lis Gasque and has been living on the island of Lanzarote, the Canary Islands since 1983.

Before his time on Lanzarote he served as Sergeant Major in The Danish Royal Guards, responsible to Guard Queen Margaret II of Denmark. He was the first Danish citizen to race at the Ironman World Championships in Kona, Hawaii in 1985, 1987, 1989 and 2005.

In 1992 he organized the first Ironman Lanzarote and has been the events race director ever since.

Kenneth has become one of the most experienced and charismatic sports event organizers in Spain and has received many awards and recognitions for his great work.

In 2010, Kenneth Gasque made a long-cherished dream come true and organized the first Ocean Lava Triathlon on Lanzarote.

The name Ocean Lava refers to the volcanic island of Lanzarote, which is located in the middle of the Atlantic Ocean and has been Kenneth's home for more than 30 years.

He wanted to offer athletes and event organizers a familiar and fair alternative to the existing triathlon events and launched the Ocean Lava Planet Series. His idea was to organize triathlon events in small but emblematic places all over the world and to organize an annual finale on the island of Lanzarote.

Soon he found event organizers from all over Europe who could offer unique and beautiful triathlon courses, but did not have the financial means that other triathlon organizers require to run them. In 2014, the first Ocean Lava Planet Series took place in Wales, Holland and Ukraine. The successful launch of the Ocean Lava Planet Series with the final in Lanzarote was well received and new event locations were added.

Organizer and Inventor of the following events